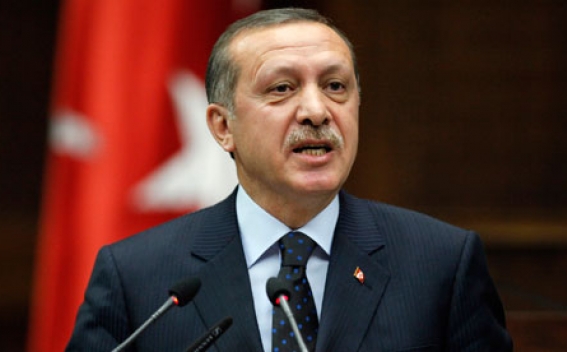 All weapons seized by Turkish security forces during recent counterterrorism operations in Southeast Anatolia are Russian-made, Turkish President Recep Tayyip Erdogan has said on January 31 after arriving in for the first leg of a Latin America tour that covers , and .

"Look, all of those weapons seized in the latest operations in the southeast are Russian-made. Previously, we told the West concerning DAESH and warned them ‘not to give weapons to the PYD. What did they tell us in response? ‘PYD and the YPG are fighting against DAESH.’ At the time, we told them that Russians are also fighting. Then will we call ‘good?’ The Westerners are making serious mistakes about the PYD. They are saying, ‘Good terrorist, bad terrorist,’" he said, Hurriyet reports.

According to him, "the PYD and the YPG need to be declared as terror organizations, like DAESH and al-Qaeda".