EU Member-States to Improve their Security after Brussels Attacks 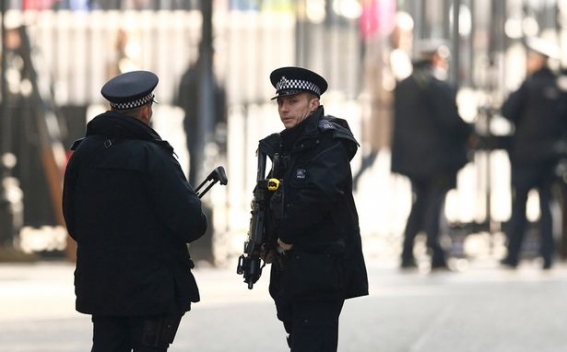 Six people have been arrested the other day in connection with the Brussels terror attacks, Belgian prosecutors have said today.

Belgium’s Interior Minister and Justice Minister offered to resign amid growing questions about why authorities failed to prevent the terror attacks, but the Prime Minister refused to accept the resignations.

France’s Interior Minister Bernard Cazeneuve in turn said there were no links “at this stage” between the plot and the terror attacks in Brussels and in Paris in November, CNN writes.

However, after these attacks most European Union countries announced plans for tougher anti-terrorism laws. Two days after the carnage in Brussels, Poland and Hungary in particular called  for prolonged detention of suspects, immediate expulsion of foreigners and the closing of borders.

The laws would include powers for increased surveillance of foreigners, easier procedures for tapping mobile phones, and greater access to encrypted mobile data and the bank accounts of those suspected of links to terrorism.

Hungarian Prime Minister Viktor Orban said the Brussels attacks "should be considered as an attack on Hungary as well," adding that Hungary must take "all necessary steps" to protect itself.

"The events in Paris and Brussels have settled the debate, the terrorism threat has grown," Interior Minister Sandor Pinter mentioned, The Deutche Welle reports.

Polish officials in turn stated they would work to stop anonymous use of prepaid cellphone cards and lift restrictions on the police's ability to search premises and make nighttime arrests. MPs may also reportedly be asked to change the constitution to extend the government's scope of action.

The package also includes funding for extra manpower and new technical equipment for security and border control forces, as well as the formation of a counterterror institute to analyze terror attacks.

"We can see how real the threat is against regular people, who have become the target of terrorists. We have to draw conclusions from this," Polish intelligence service coordinator Mariusz Kaminski said.

On March 25, another explosion was heard in the neighbourhood of Schaerbeek, north Brussels, where the police was carrying out operations to arrest the suspects of the terrorist attcks that took place several days ago.

In fact, all the European countries are currently under the huge threat of some other terrorist attacks, and all of the states are trying to their extent to struggle against the possible terror acts, improving their security conditions.