Netanyahu Rushes Back to Israel after Burst of Gaza Violence 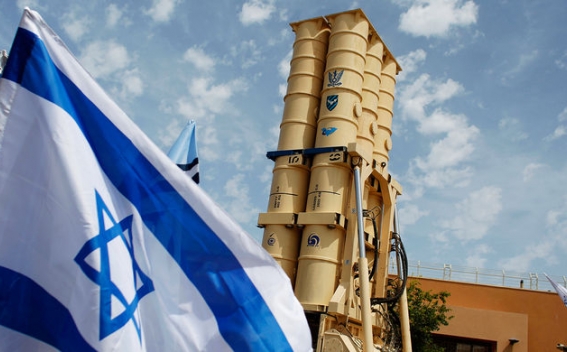 Israeli Prime Minister Benjamin Netanyahu was rushing back to Israel on Monday following a sudden burst of fighting the previous night that left in doubt efforts to bring to an end months of relentless violence between Israel and Hamas, mainichi.jp reports.

The Israeli military said an officer was killed and another was moderately wounded during an operation in the southeast Gaza Strip, involving an exchange of gunfire. It did not disclose other details surrounding the incident.

The Palestinians said seven people, among them at least five militants, were killed in the conflagration.

Netanyahu's office said he cut short a visit to Paris because of the flare-up and he was set to arrive back in Israel on Monday morning.

The unexpected spasm of violence came days after both Israel and Hamas had begun taking steps to ratchet down months of border fighting, that has seen thousands of protesters descend on the perimeter fence between Gaza and Israel, with many throwing stones, burning tires and hurling grenades at Israeli troops.