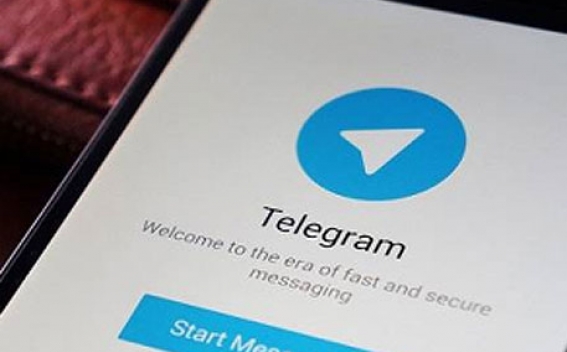 The messaging app Telegram has announced in a statement that it has blocked 78 ISIS-related channels that the terrorist group used to spread propaganda and communicate with each other.

"We were disturbed to learn that Telegram's public channels were being used by ISIS to spread their propaganda...As a result, this week alone we blocked 78 ISIS-related channels across 12 languages,'' the statement read, Business Insider reports.

has been using the app as a means of sharing its propaganda material since October, when Telegram introduced a feature letting users broadcast messages to an unlimited number of subscribers.