Muslims Mocked IS Leader for the Idea of ''Caliphate'' 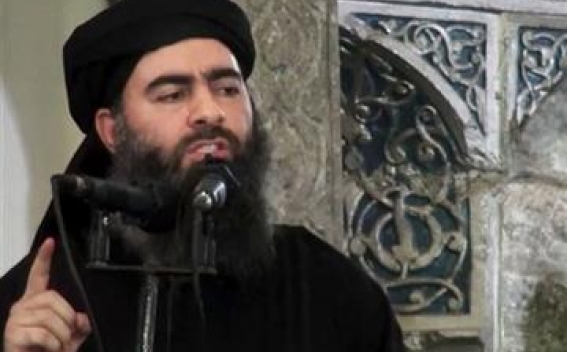 Muslims around the world mocked the words of Daesh (Islamic State) leader Abu Bakr al-Baghdadi to take up arms, join the terrorist organization and the idea of "caliphate."

In an audio massage released on Saturday, Al-Baghdadi called upon Muslims around the world to urgently join Daesh by supporting its cause and becoming new recruits, Sputnik News reports.

But, however, Muslims didn't take it seriously, rejecting the message and openly mocking the Daesh leader  on social media.