The White House Will Try to Soften Sanctions Against Russia 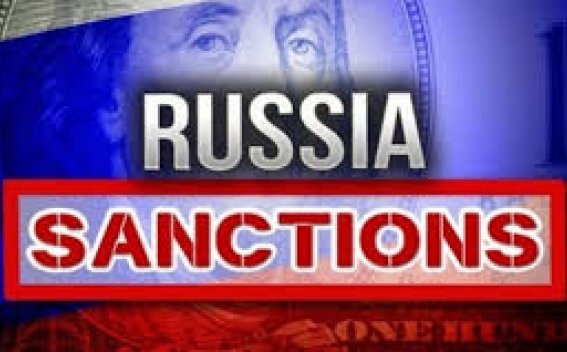 The White House plans to work with House Republicans on administration-friendly changes to the Senate’s overwhelmingly bipartisan bill that slaps new sanctions on Russia and curbs President Donald Trump’s power to ease penalties against Moscow, according to a senior administration official, Politico reports.

The White House is concerned that the legislation would tie its hands on U.S.-Russia relations, a sentiment publicly expressed by Secretary of State Rex Tillerson. But Senate Democrats fear the White House may go overboard in preserving its power to talk to Russia and seek to defang the sanctions bill - which passed 98-2 on Thursday in one of the year’s most significant displays of bipartisanship.