US Announces Death of ISIS Leader in Afghanistan 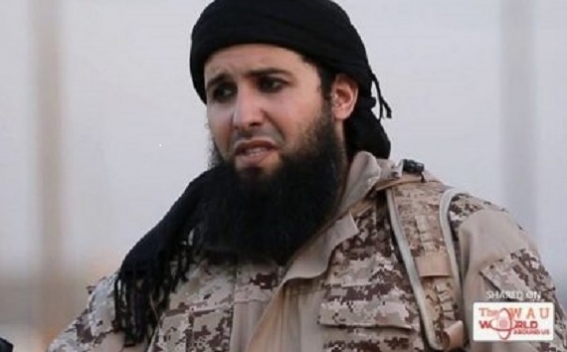 The U.S. confirmed on Sunday that coalition forces killed the self-proclaimed leader of the Afghan branch of the Islamic State in Iraq and Syria (ISIS), The Hill reports.

The U.S. launched an airstrike in the eastern part of the Nangarhar province of Afghanistan on Aug. 25, resulting in the death of the terrorist group's leader in the country, Abu Saad Orakzai, the U.S. said.

"America and her allies are in Afghanistan to maintain pressure on the networked, trans-regional terrorists attempting to plot, resource and direct attacks from here,” said Gen. Scott Miller, the top U.S. military commander in Afghanistan, in a statement. "This is only part of the coalition’s work towards and Afghan security solution, but it is a vital part.”

The most recent strike marks the third time an ISIS leader in Afghanistan has been killed by U.S. forces, according to the release.

Miller officially replaced Gen. John Nicholson as U.S. leader in the 17-year war in a ceremony held on Sunday.

“We must ensure terrorists can never use Afghanistan as a safe haven,” Miller told officials at the ceremony, according to Stars and Stripes.