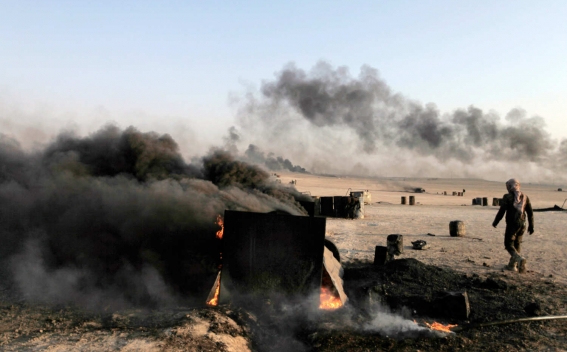 UN Security Council Finance ministers from the 15 nations plan to adopt a resolution which aims to cut "Islamic State" funds.

The draft resolution is based on one that was first passed in 1999 to target the rival jihadist group, al-Qaeda.

It calls on countries to "move vigorously and decisively to cut the flow of funds" to IS, such as by preventing its smuggling of oil and antiquities, BBC reports.

The militant group is thought to be the world's wealthiest. According to a recent survey its monthly revenue was estimated to $80m (£53m).