Deaths from Terrorism Have Risen to 80% 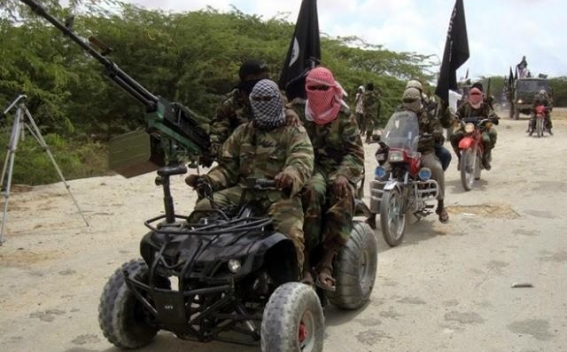 According to the Global Terrorism index report deaths from terrorism have risen 80% from last year, the highest level of attacks ever recorded. Over 32,658 people were killed this year, as opposed to 18,111 in 2013.

has experienced the highest rate of terrorist activity by the terror group Boko Haram, totaling 7,512 terror-related deaths in 2014, an increase of over 300% since 2013, the Jerusalem Post reports.

Additionally, Boko Haram and ISIS jointly accounted for 57% if all globally claimed fatalities in 2014, with 78% of all terrorism-related deaths occurring in only five countries: , , , , and .