From the EaP Countries, Only Azerbaijan and Belarus Were Completely Deprived of the USAID Financial Support 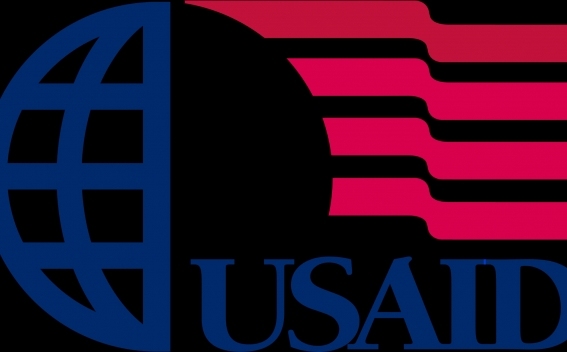 The US Congress House of Representatives on April 3 confirmed the 1.1 billion budget plan, which will be in force until the end of the financial year – next September. The budget should be confirmed by the US Senate and President this week so that the US federal government continues operating normally and avoids shutdown.

In the budget plan, which was presented by the Foreign Policy, it is noted that the amount of assistance presented to the developing countries by the US will be reduced by the third of its previous amount. According to the same report, Kazakhstan, Turkmenistan, Azerbaijan and Belarus will no longer get the USAID assistance. The amount of the USAID assistance given to Armenia will be reduced by 77 percent, to Georgia by 41, to Moldova by approximately 50 percent and to Ukraine by 69.

To note, USAID is a US state agency that presents assistance to reduce the level of poverty in the world, gives an opportunity to democratic societies to use its potential. It was founded in 1961 by the US 35th president John Kennedy,

Before explaining such a change in the US budget plan, it is noteworthy to note that from the five EaP countries, only Azerbaijan and Belarus were completely deprived of the USAID assistance, while Moldova, Ukraine and Armenia, despite the reductions, will continue to get assistance. Such a grouping cannot be occasional and speaks of different levels of democracy development in those countries.

We can state, that the above mentioned, once more proves that Trump’s administration will no longer assist the foreign policy previously conducted by the US, which supposed closer cooperation with the representatives of opposition and civil society in other countries.

Instead, Trump will bring bilateral relations with other countries to the sphere of mutual agreements by the principle "what for what." Such a policy of Trump’s administration is already demonstrated in the policy towards the US NATO allies, when Trump demands from US allies to pay for their defense.